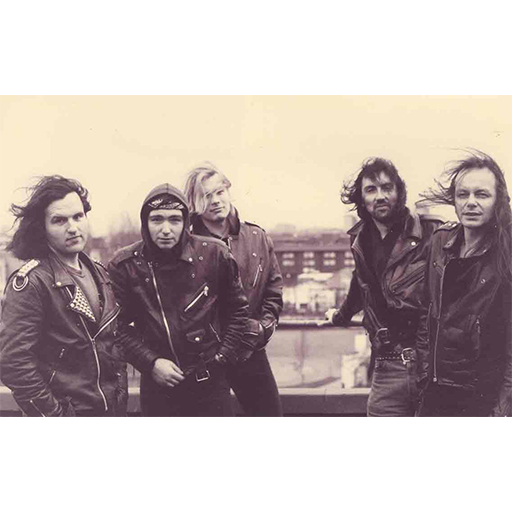 Following the sucess of ‘750 KG Maximum Breakdown’ The Disney Razors second release on Zube is due out soon, and it’s entitled ‘Tijuana Bible’

Original producer and collaborator Steve Honest agreed to re-master the album at his new London studio. Special thanks to James Morgan at Universal music and Craig Thompson at Decca Studios in London who restored the original master tapes.

Album by The Disney Razors ZU001