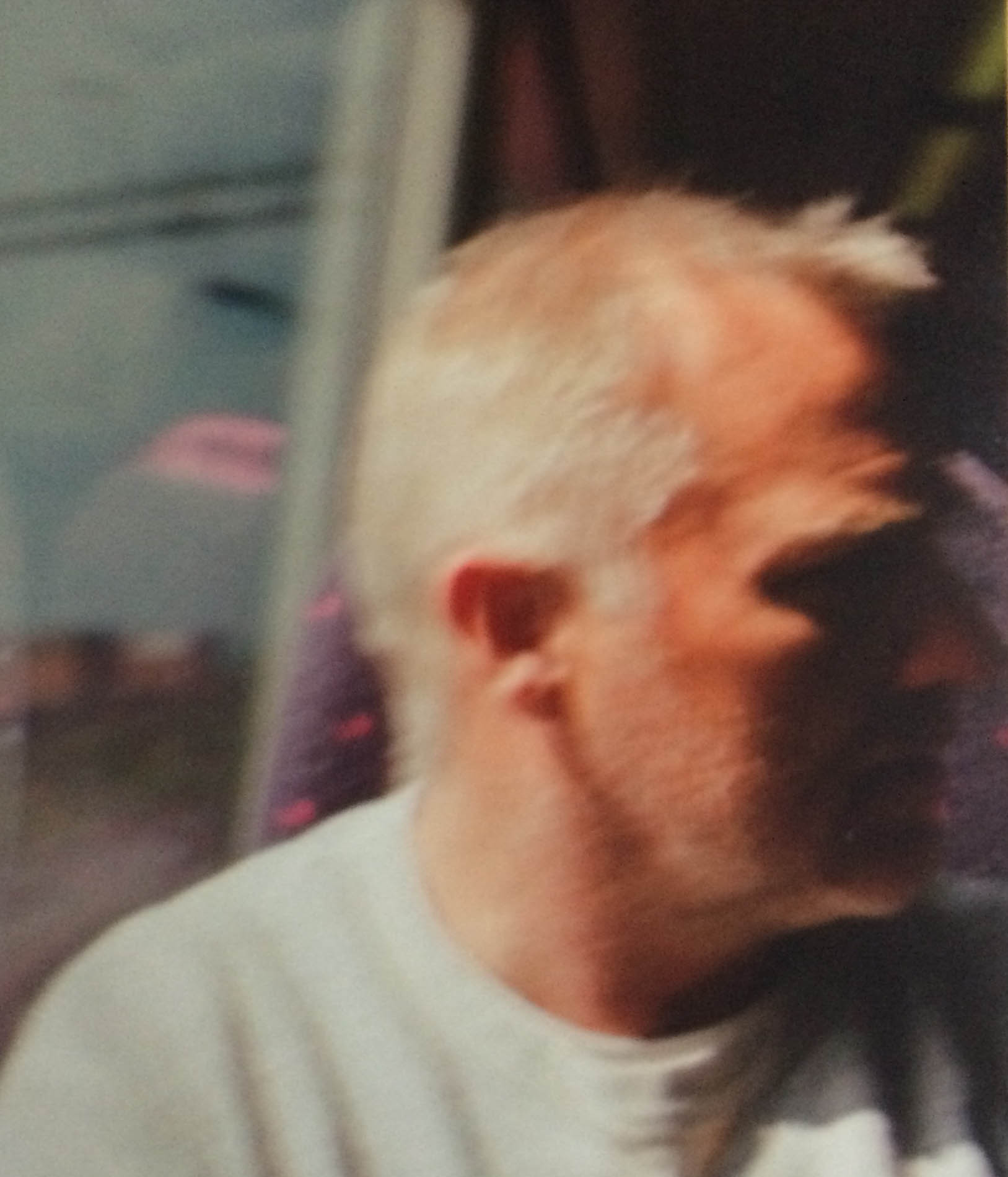 First album ‘Where the silence should be’ released 2006 by Zube Records followed by ‘Dog Violets’ a collection of atmospheric, piano-based songs. The style references early Roxy Music, along with Scott Walker,  seventies-era Beach Boy’s, and Tom Waits.

The band are currently working on their third album, Cardiophonica, scheduled for release in May 1st 2021.

A fabulist will tell you: every story is a true story.

Where Silence Should Be

Album by The Fabulists ZU008